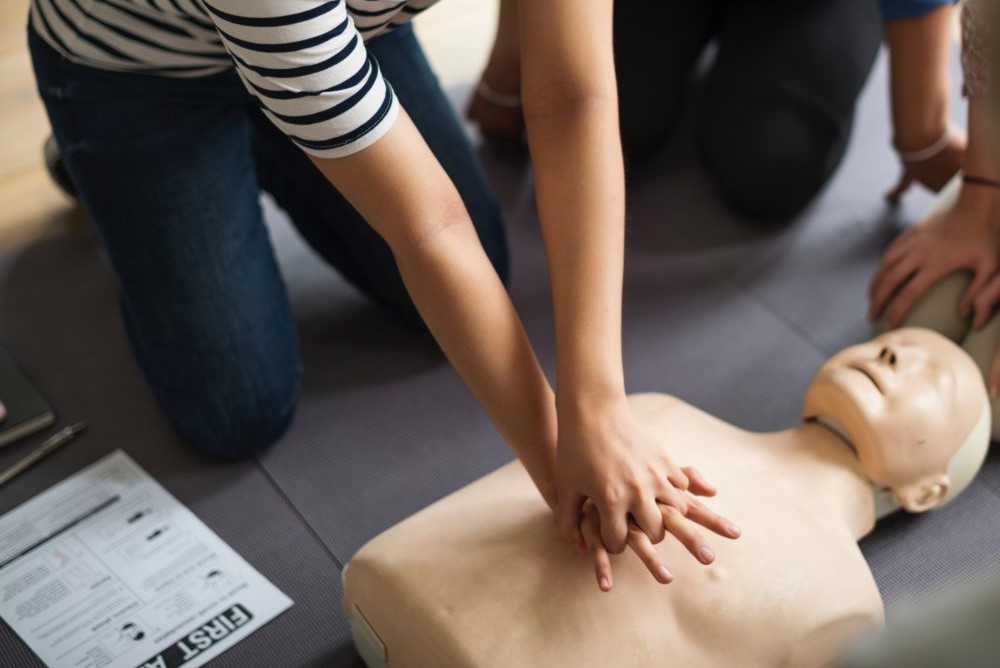 There is evidence to suggest that people are put off from volunteering, helping others or intervening in emergencies due to the fear of risk of liability. The Government believes that further legislation is needed to alleviate public concerns about this issue and to encourage participation.

The Social Action, Responsibility and Heroism Bill seeks to limit liability for negligence if the act was done in an attempt to assist another person. In a nutshell, it is to prevent an injured party claiming damages against a person who, in essence, means well and inadvertently injures someone while doing something ‘socially useful’. For example, a fireman rescuing someone from a burning building and inadvertently knocking over an innocent bystander in the process.

The Bill is intended to reassure people that if they show a generally responsible approach towards the safety of others, the courts will take this into account in the event they are sued for negligence. If passed as intended, judges are to be encouraged to take into account three new factors:

This will help to support the Government’s broader aims of encouraging and enabling people to volunteer and to play a more active role in civil society.

But should people be afraid of liability in the first place? What’s wrong with acting on your instincts and helping those in need? The Bill has been criticised as ‘a solution in search of a problem’ as the government has not discovered one civil action in the last 10 years that would be decided differently under this proposed legislation.

However, the Bill is sure to send a strong signal to reassure people that the courts will consider the wider context of the defendant’s actions before reaching a conclusion on liability.